This work was painted in Boston prior to the departure of the faculty and students on the first ISA trip in 1959.  Although the identities of the women are unknown, they may be students who participated in the first global journey.  It may well be the painting noted as, ‘Street, Boston’ (number 113) in the Burkhart Retrospective Exhibition held at the Columbus Gallery of Fine Arts in 1970.

A man of many moods and expressions, Burkhart takes time to show us he may be a bit malnourished and punctuates this with a soft scowl.  This work was likely painted in the early 1950’s and compares favorably with other works of the period.

During the late 1930’s and early 1940’s, Burkhart was still attempting to find his artistic voice and devoted time to exploring themes that aligned with his interests such as Medieval history and Christian art produced by the masters of the Middle Ages.   There are very few examples of works such as these and they almost never come to market.  You should view these as “must have” examples for Burkhart collectors who desire to own important works that span the entirety of his career.

Burkhart painted many individuals while traveling with the ISA overseas.  This work is a charming depiction of a Southeast Asian woman while on one of these excursions.  It is in excellent condition and ready to hang. 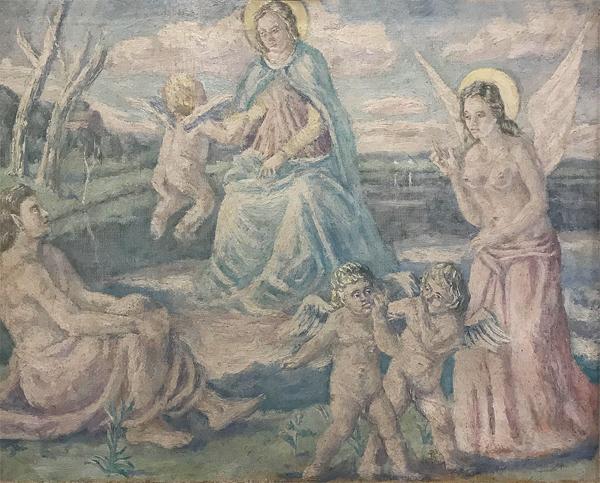 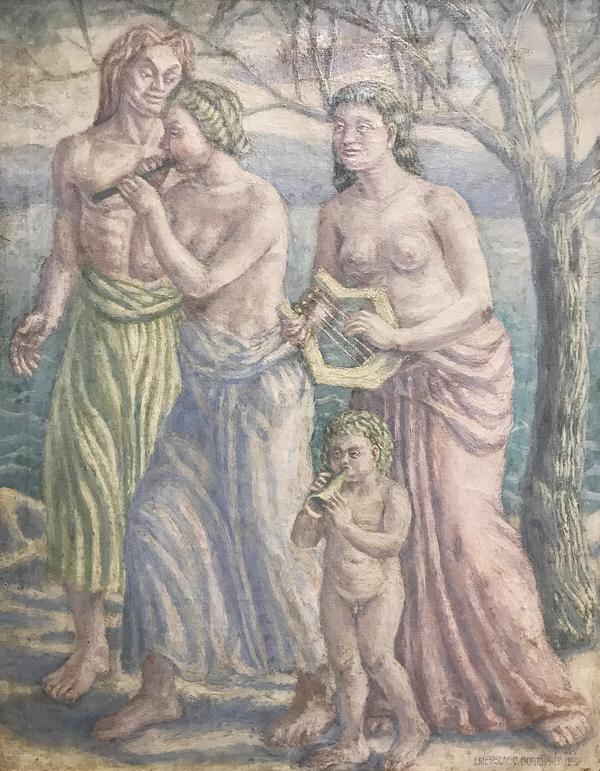 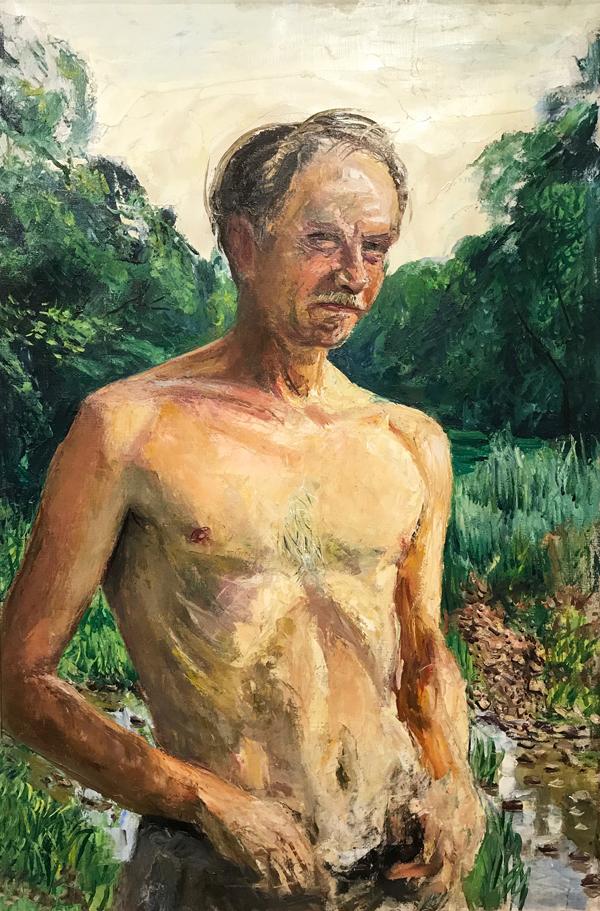 This is one of two Medieval genre scenes offered here that are rare and highly desirable.  We recommend either of these paintings available here as they represent the only examples of his works of this style and from this period that have become available on the market in many years. 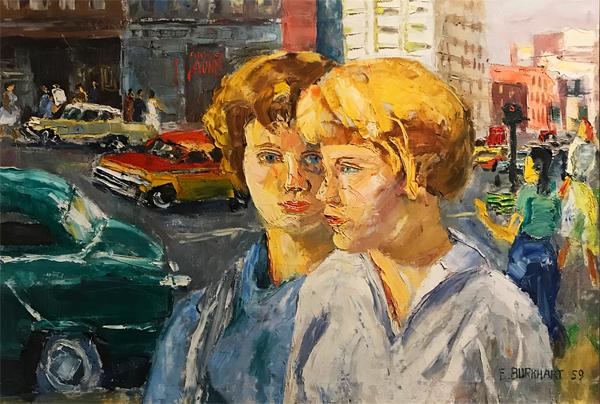 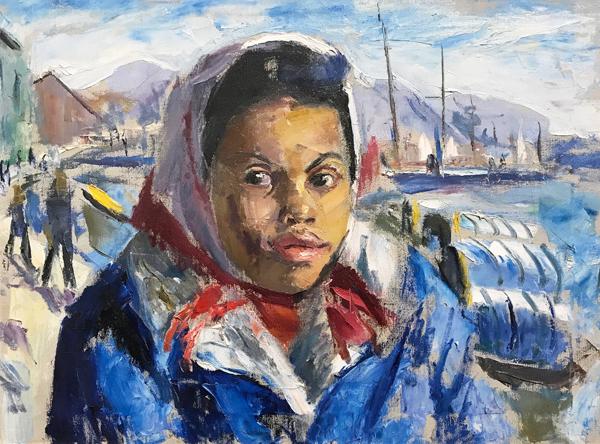